Mockingbirds are noisy, and having them around the house is definitely a no. I know you are here because there are mockingbirds out there invading the peace that you have. Sometimes the aggressive ones even attack people around the areas, and that is not how you bond with your neighbors. Below are 8 tips on how to get rid of mockingbirds that you can try, and they are all easy. Let’s hope that one among the tips above can repel these pesky birds from your property.

Getting Rid of Mockingbirds

One of the most common methods that people use to get rid of mockingbirds and other birds is decoy birds. You can install one or two decoy hawks or owls where mockingbirds visit the most. These decoy birds look similar to the real predators, and some even make noises and move. They are simply the modern scarecrows that can effectively scare away all the unwanted birds from your house. Birds’ natural instinct is to avoid predators, and they will steer clear if you have their predators sitting on the roof. I recommend choosing the ones that make screeching noise and move their heads because they look real and believable. 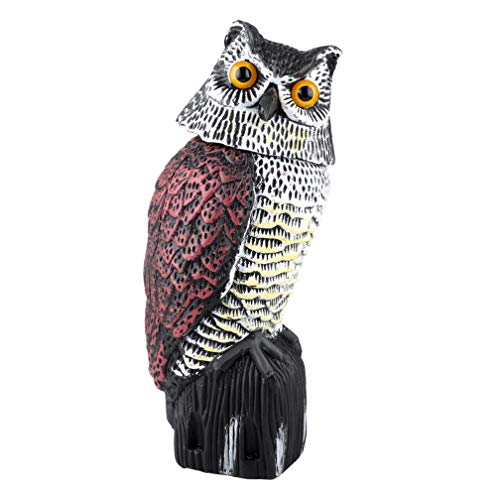 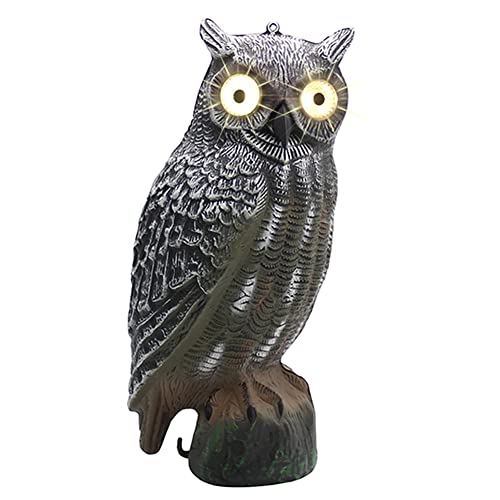 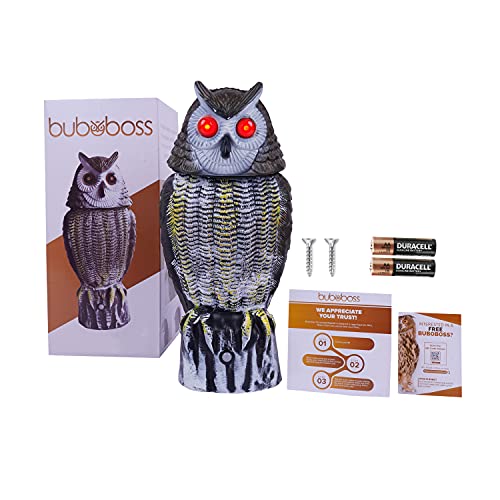 Sometimes mockingbirds choose a tree with fruits to build nests so that they have enough to feed their young. If you have a fruit tree that can be a potential place for their nests, cover it with a net. It simply protects your fruits from becoming the birds’ meal while preventing them from constructing their nests. Then the mockingbirds will look for another place, hopefully far from your home. You should also frequently check the net in case small birds get trapped in it so that you can disentangle them. This method is easy and simple, and you can do it every year which is so convenient. 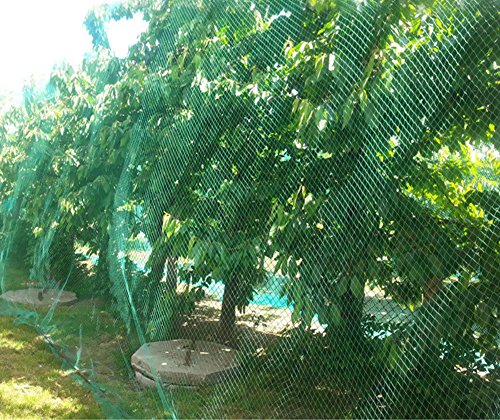 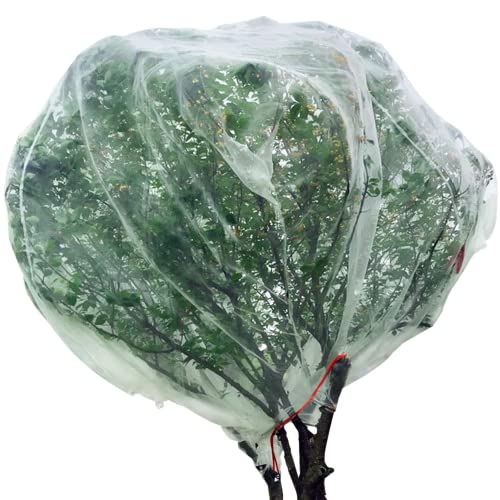 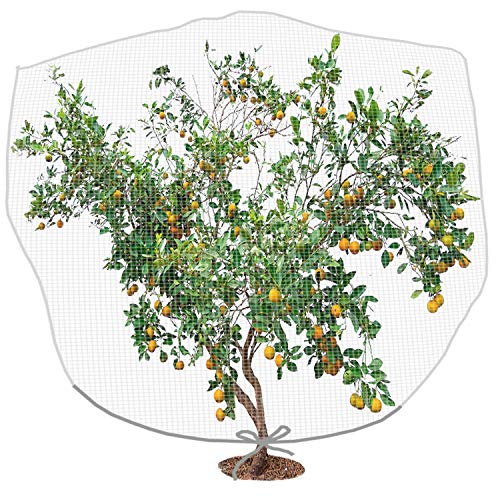 When there are overgrown shrubs and trees in your garden or yard, there are possibilities that mockingbirds will come. That is because these aggressive birds use dense shrubs for nesting, and your yards happen to sponsor those. Plus with the food sources around the house, mockingbirds will see those as a welcoming sign. This is why you should prune dense foliage from all your shrubs and trees. When there are no more shades to create hiding spaces or shelters for them, they will find other places instead. Another thing to do is cover the fruit-producing trees on the property if there are any. This is to prevent them from accessing food sources available in your garden or yard. No food and no nesting sites also mean no mockingbirds as well. 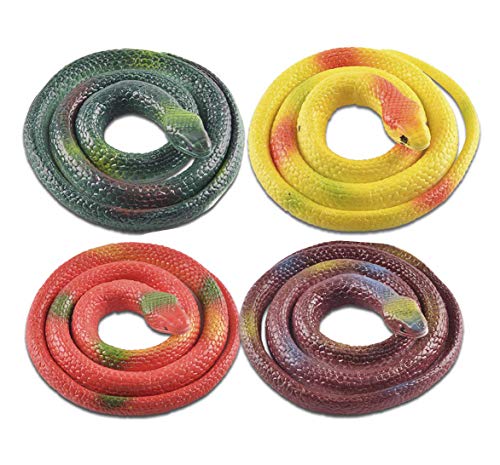 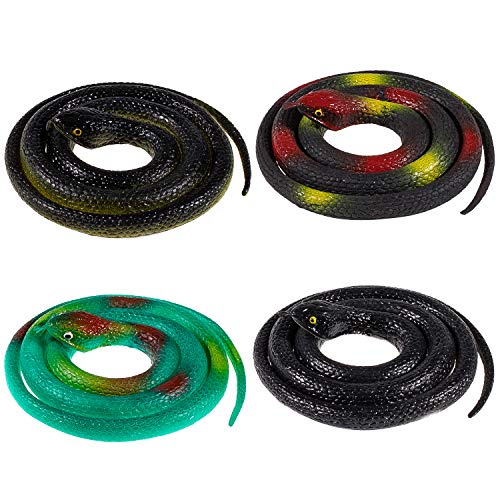 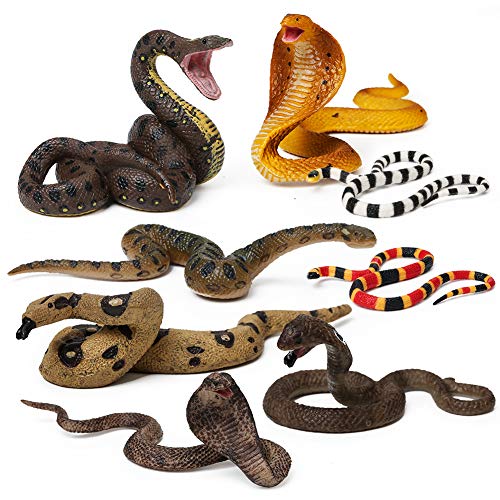 Play the sound of thunderstorms on a speaker when the mockingbirds start singing at night, and it works like a charm. Birds don’t like to get wet, and thunderstorm is a good way to trick them to stay away. Another method is to play the sound of a screeching blue jay, and it also works. So when mockingbird season comes, get your speakers and your files ready for the show. On a side note, the sound of barking dogs will not work because mockingbirds are not afraid of those. Even worse, they also attack cats, dogs, and even humans so it is better to stick to the sounds above.

This is a type of device that can cover a large area outdoor when there are several mockingbirds around. Ultrasonic bird repellents produce high-frequency sound waves that scare mockingbirds and other birds from your property. The benefits that it offers are easy usage, fast results, and low maintenance since most devices are solar-powered. It could be a little pricey, but it does its job very well even when you are not around. Remember that using this device is illegal when the mockingbirds have already set up their nests on your property. So make sure that you use the device before nesting seasons to keep them away to avoid breaking the laws. 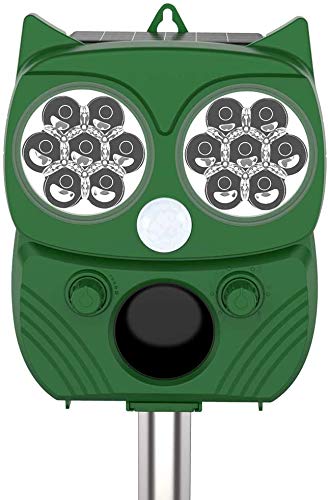 Tip #7: Use A Mockingbird’s Song

Mockingbirds often sing late at night to declare their territory, and that is a huge bother. They are territorial birds, so they often avoid entering other mockingbirds’ territory to prevent conflict and other problems. This is how you are going to trick them, using a song that a mockingbird sings on your property. Some people suggested recording, but I am sure you can find plenty of mockingbird songs on the internet. When a mockingbird comes around, all you need to do is playing the songs loud enough for them to hear. This approach also works against that, but your neighbors will probably hate you for a while. Once it realizes that the place is not available, it will go somewhere else.

For those who have to stand by and chase the mockingbirds, this is a fun activity for you. Get your powerful hose or super soakers ready, and wait for the mockingbirds to arrive. Once they are in your range, spray the water at them immediately. The birds will leave, and they may come back so you will have to repeat this multiple times. When it repeats enough, mockingbirds will mark your house as an unwelcoming site and they will not come back. Unlike crows, these birds do not hold grudges so they won’t call their mob to attack you at all. This method is time-consuming but it will totally work.

Note: You cannot kill mockingbirds because the law has stringent measures that protect them. It is a punishable crime even if you accidentally kill mockingbirds. You have to be extra careful even when the methods above are harmless to the birds. Take super soakers as an example, you may accidentally harm them if you shoot directly at the mockingbirds. If your neighbors or other people who saw that report you, it is not going to be a good thing.

Why You Should Get Rid Of Mockingbirds

Mockingbirds are the bulldogs of the bird’s world, and it is the closest statement to describe them. It is true that mockingbirds are innocent birds, but they have a mischievous behavior that we cannot stand sometimes. There are several reasons why having them on the property is not a pleasant thing. If you are new to dealing with mockingbirds, these are the reasons why they are not nice birds.

Basic Mockingbird Facts You Should Know

You probably only know mockingbirds for their bad reputations, but these birds are good too. There are some basic facts and interesting information about mockingbirds that you should know about below. Let’s see if they are good birds despite the nuisance that they cause.

Dealing with mockingbirds is very challenging and difficult because there are many legal aspects to protect them. One wrong move and you will end up paying a fine while the birds can freely attack you. This is why you should prepare before the nesting season comes to prevent them from choosing your home as nesting sites. In case it is too late, you will have to go through it and prevent them when the next season comes.

Sara is the owner of 2 mini gardens at the back of her house, and she is proud of them. She never thought that there could be a day that she has the opportunity to talk about her gardens. So, when Adam asked if she wanted to be a part of Lively Gardening, she didn’t need to think twice. Sara is so happy that she gets to share what she loves doing every day with other people.